Guide to wedding suppliers in Limerick: the largest list of wedding companies in Limerick, all prices and offers to organise your wedding at your fingertips. Find the professional you are looking for to have the wedding you've always dreamed of, customise every detail to achieve your perfect wedding. 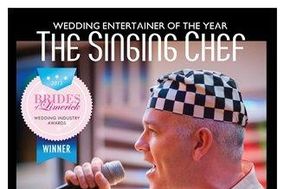 I was thrilled to receive The Unique Wedding Entertainer of the year award at the inaugural Brides of Limerick Wedding Industry awards. "The Singing Chef" has been a huge hit at Weddings and to be recognised within the industry is wonderful. So many people say how unique the show is and how much fun... (Wedding Suppliers Limerick) 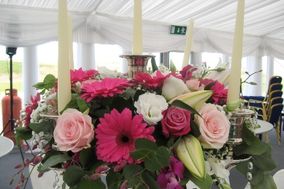 Suppliers of quality wedding displays since 1996. with over 1000 wedings since to date,Our motto"its your day , it must be your way" we aim to give the very best value while not compromising on quality. read what some of our previous brides say about us in our testimonial section... (Wedding Suppliers Limerick) 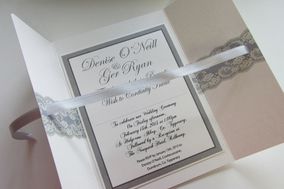 Offeing all types of wedding stationery. We have many designs to chose from and we can also custom make your stationery to suit your needs. Wide range of invitations, mass booklets, table cards, table plans, menus, thank you cards and much more, all available at the highest of quality at reasonable... (Wedding Suppliers Limerick) 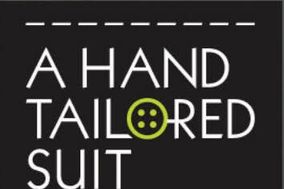 At A Hand Tailored Suit, we create & cut custom-made bespoke garments for Men, Women & Children. Our handmade garments are each created to your personal measurements for all occasions. Whether it be weddings, communions, business or casual wear. With a selection of luxurious cloths from only the... (Wedding Suppliers Limerick) 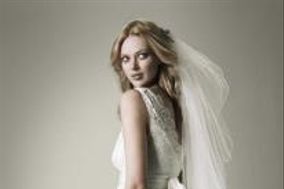 Lilac Rose is a beautifully chic bridal boutique on the periphery of Limerick city. Whilst founded on the notion of bringing magnificently tailored one-off original vintage wedding gowns to their brides, they also stock bridal gowns from amazing British designers, Charlie Brear and Lou Lou and... (Wedding Suppliers Limerick) 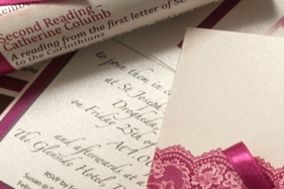 Wedding stationery from On Silver Pond offers you a simple and affordable solution for your Wedding. Our wide variety of customisable wedding stationery can be designed to match your chosen colours or theme. Our team has over 30 years experience in design and print and is passionate about creating... (Wedding Suppliers Limerick)

Bunratty Candles hand makes all wedding sets and they are fully co-ordinated with your bridesmaids colours, wedding bands, flowers carried and any pearls or beading in your dress. For your special day you pick the shape combination and we will make and finish them to your exact wishes. Contact... (Wedding Suppliers Limerick)

Mariam O’Donovan, who has won several bridal design awards and is known for her use of fabulous fabrics and beautiful beading, has created a wonderful bridal salon called Amore Mio, which is set in the heart of Killaloe, in lovely County Clare. At Amore Mio, Mariam has assembled 2011 Designer Bridal... (Wedding Suppliers Limerick)

Owners, Elizabeth and Anna McGowan, have created a warm and welcoming atmosphere for brides and bridesmaids looking for something different. Our collections make our customers look and feel special. Aphrodite has a huge range of styles, colours and a price to suit every budget in bridal and... (Wedding Suppliers Limerick)

Wedding Suppliers in Limerick by Region:

We use our own and third parties owned cookies and similar technologies to improve our site, analyse our traffic, provide social media features and personalise content and ads based on your browsing habits. By clicking “Accept All” you agree to the use of these cookies. Learn more about our Cookie Policy