ARE YOU A BUSINESS?
Honeymoons

Where to Go and When

Planning a honeymoon can often be overwhelming, with a near limitless number of possibilities. One method to help you choose the perfect destination is to factor in the type of climate you’d like to experience on your honeymoon, and the time of year your honeymoon will take place. This will help narrow down the number of possible options during each period.

With that in mind, here’s a brief glimpse at some popular destinations throughout the world, and what to expect from their climate during specific months.

A great time of year to experience winter activity in northern climes. Skiing is at a premium in many areas of the world throughout these months, including the Alps in Switzerland, and the Canadian Rockies. There’s nothing quite as romantic as the gently falling snow in these winter wonderlands.

In many parts of the world this is a time of climatic change. Temperatures are at a premium in many parts of the world during this period, including the American states of Florida? and Hawaii. South Africa is also very temperate at this time of year, as it leaves its hot summer months behind. Cruises throughout the Caribbean or the Bahamas are also ideal at this time of year.

Asian countries such as Thailand are beautiful this time of year, with flowers and trees in full bloom and moderate temperatures. This is also a great time to visit popular destinations in Europe such as Italy, France, and Spain.

With many countries experiencing their summer months, there are plenty of potential destinations available to you. The honeymoon capital of the world, Niagara Falls in Canada is bustling this time of year. The islands of the Far East have no worries of monsoons this time of year, making it the perfect time to visit them as well.

Australia makes for a great destination this time of year, as the weather begins to cool in the Northern Hemisphere. The weather is stable, with mild days and cool evenings making for a relaxing trip. You may also want to extend your trip north into the many islands of Indonesia, and continue to work your way north through the many beautiful Asian countries. Vermont in the United States is another area renowned for its beauty this time of year, as the fall months turn the many trees into brilliant shades of orange, yellow, and red.

With winter in full swing in Ireland, Europe, and many parts of the world, you may want to escape to the Southern Hemisphere during this period. Australia and New Zealand are experiencing their summer months, and South America also makes a fine destination at this time of year, be it Chile, Argentina, or Brazil. If you’re not fazed by the cold, a stroll through New York’s Central Park during winter would be quite an experience. You could also visit Montreal or Quebec City in Canada, for a taste of European and New World culture rolled into a frosty melting pot. If you’re brave enough, you could even spent a night in Quebec City’s famous ice hotel. 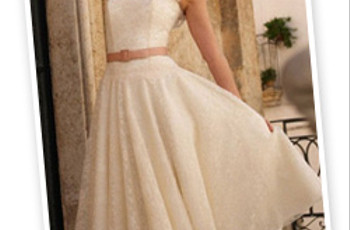 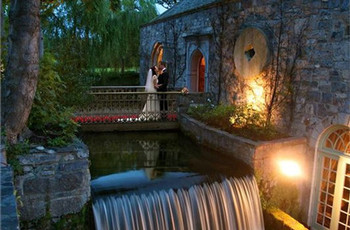 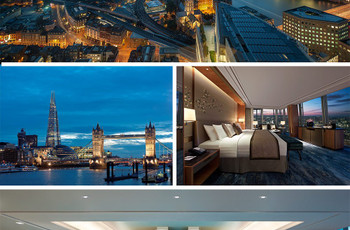