ARE YOU A BUSINESS?
Stationery and Wording Ideas

By hitched.ie 2 November 2009 0
Saved Save
Second time around: wedding invitation etiquette for those getting married again.

It has often been said that marriages are made in heaven. Unfortunately, some people do fall out of love and divorce does happen. However, people do fall in love again and decide to give marriage another go for the second, or even third or fourth time.

So what is the right etiquette for second-time wedding invitations? It is the common opinion that second weddings should be low key and nothing needs to be too elaborate. However, these opinions are not rules set in stone and those who are marrying again, does not matter what number marriage it is, have as much right to be happy and have their dream wedding as those marrying for the first time do.

The invitations for second-time-around weddings should be issued with the couple as hosts. However, if it is the bride’s first wedding and the groom’s second, the parents of the bride may issue the wedding invitations as hosts.

Those brides who are divorced and remarrying, typically would have used their first, maiden and married names on the wedding invites, preceded by the title of Mrs. Nowadays, brides don’t often like the idea of having Mrs. on a wedding invitation and therefore choose to exclude it. In this situation, the bride’s first name, middle name and maiden last name should be written on the wedding invitation. Should the bride choose to use no title at all, the groom should also use no title.

If a woman is widowed and is marrying again, her name needs to be written as Mrs. and then followed by the name of her late husband. Should a widow who is re-marrying be of a young age, her parents can issue the invitation. In this case, the bride’s name should be written as her first name, maiden name and married name.

The invitation will only include the bride’s first name, maiden name and last husband’s surname if it is her third or fourth wedding. The invite should not mention any of the other husband’s names. 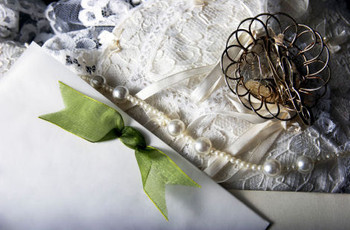 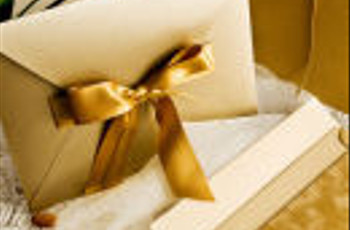 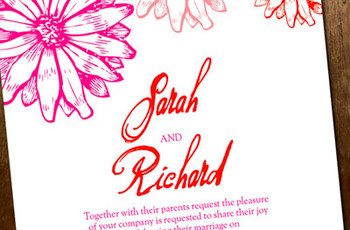